The Upset Of The Cycle

In the 4th Congressional District, Push was the digital partner for Sheriff Mike Ezell, who challenged 12-year incumbent Steven Palazzo. In a seven-way primary, Push targeted the most reliable GOP primary voters, and defined Sheriff Ezell as the conservative alternative to Rep. Palazzo.

By consolidating opposition to Rep. Palazzo and turning those voters back out for the runoff, Sheriff Ezell defeated the incumbent 54%-46%. Rep. Palazzo is only the second House Republican this cycle to lose a primary campaign.

In the 3rd Congressional District runoff, Push targeted likely voters who failed to vote in the Primary June 7th. By defining the challenger, highlighting Rep. Guest’s conservative record, and focusing on increasing turnout, the runoff was dominated by Team Guest. The margin moved from a virtual tie on the first vote, 47%-47%, to doubling Rep. Guest’s total vote (from 22,500 on June 7th to over 46,000 on June 28th) and winning 67%-33%. 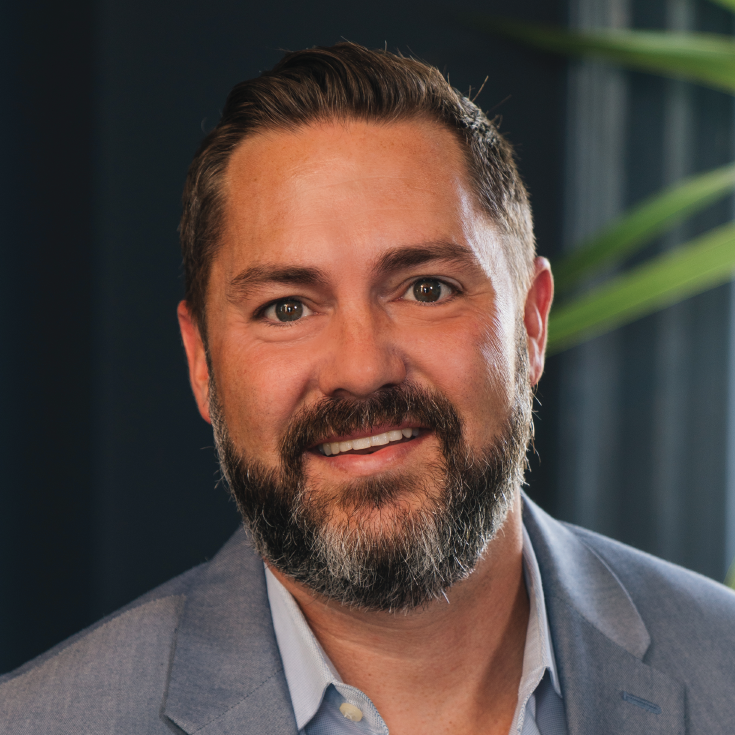 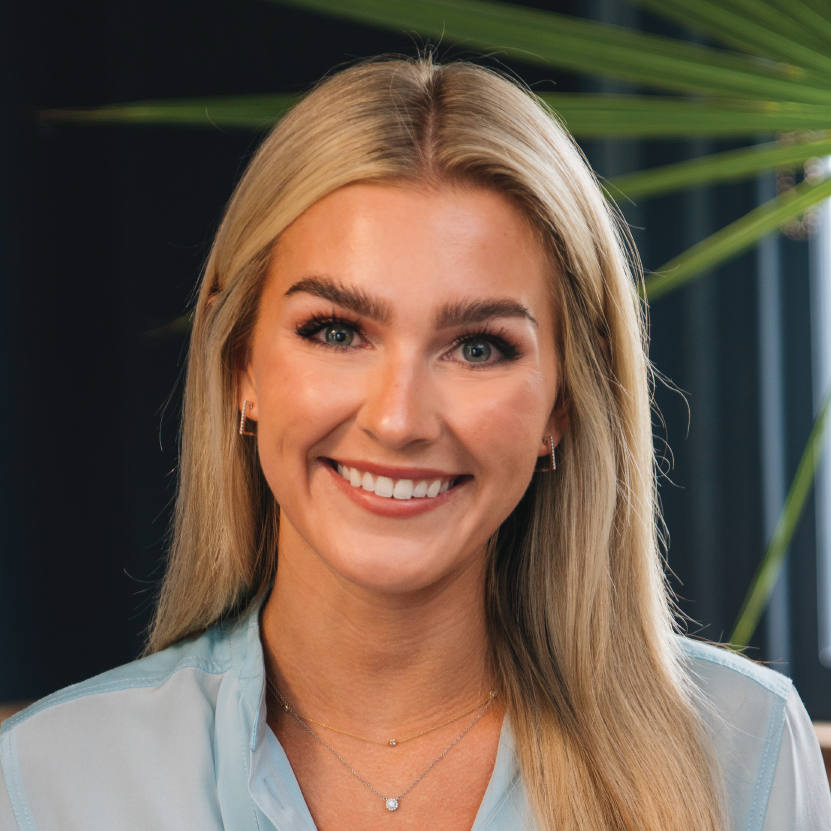 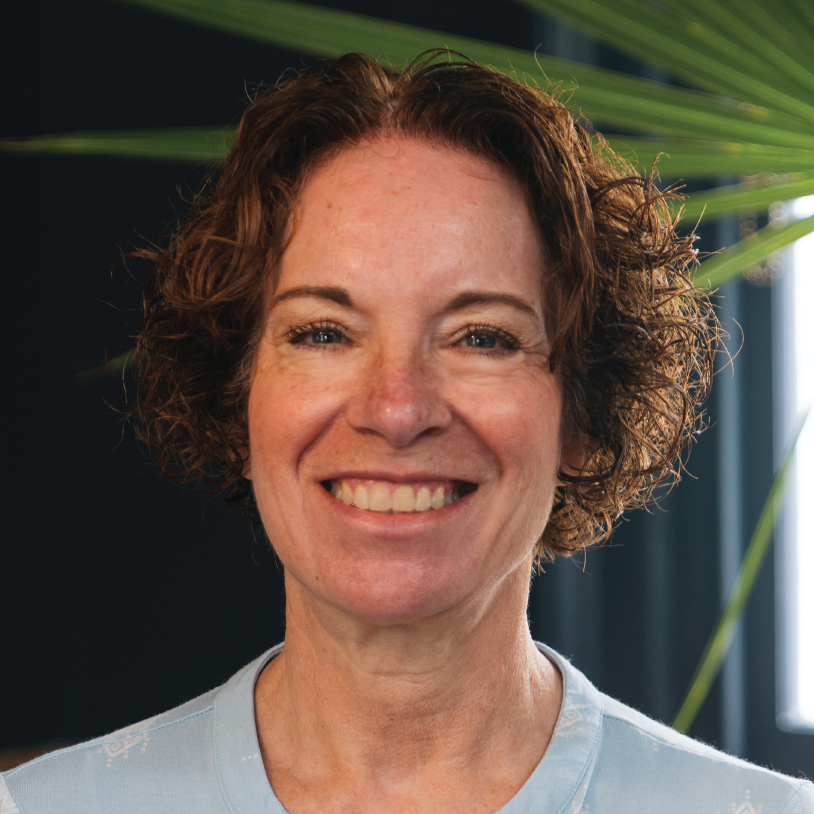