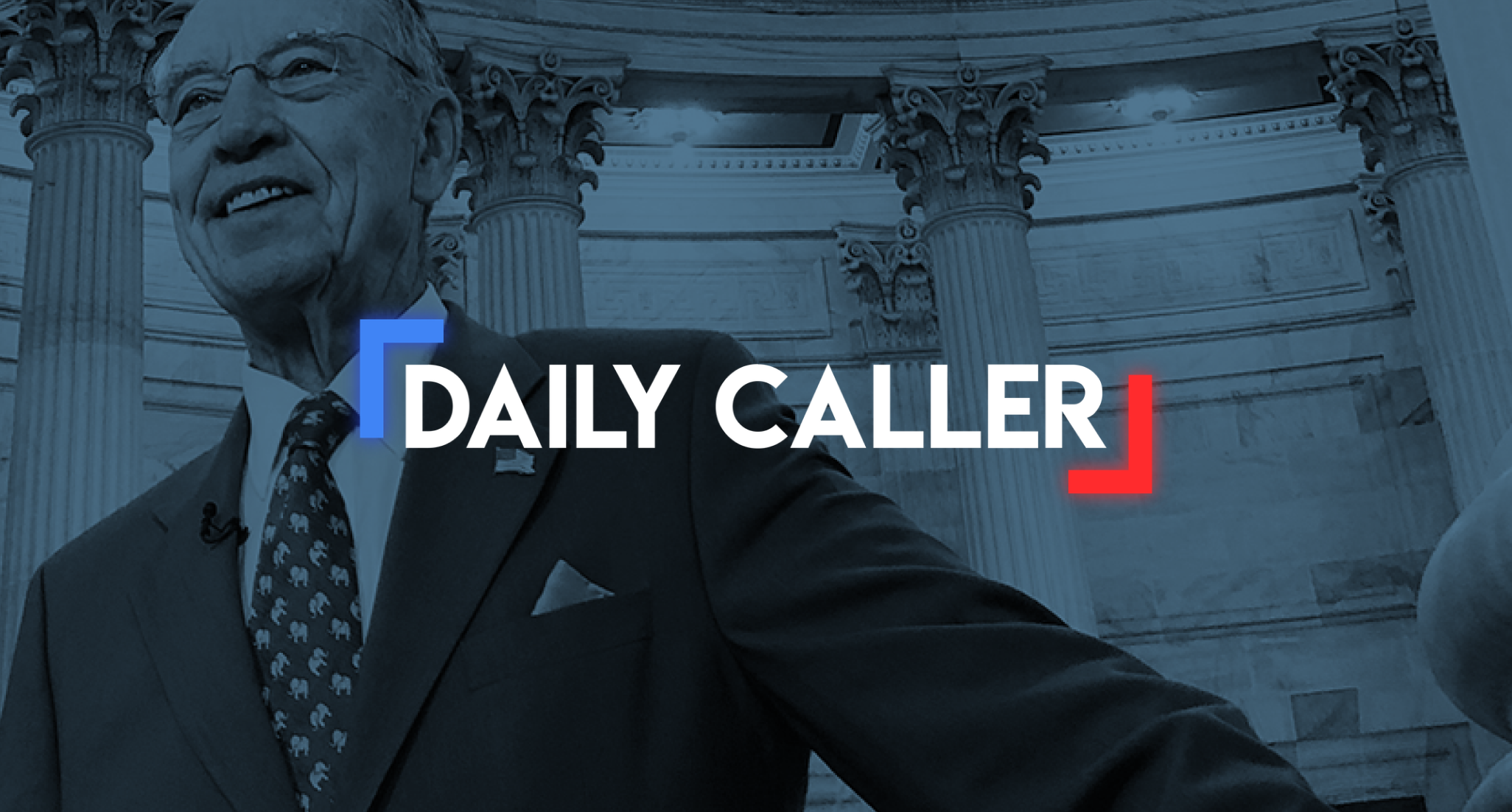 Republican Iowa Sen. Chuck Grassley’s campaign will release a new website Monday that will continually update with new opposition research claiming why Grassley’s Democratic opponent Mike Franken is not the right choice for Iowa, the Daily Caller has learned.

The website is called “FrankenforSenate.com,” a domain name the Franken campaign apparently did not think to purchase, and the landing page features a video of Franken saying President Joe Biden is doing a “fabulous job” in office. Above the video is a message that states: “When President Biden took office, inflation was 1.4 percent. Today it’s at 8.3 percent and Iowans are struggling to buy groceries and gas. What does Mike Franken have to say about it?”

Franken has faced heat after a recent report found a former campaign manager, Kimberly Strope-Boggus, accused him of assault in the spring of 2022, according to a police report. (RELATED: Iowa Democrat’s Former Campaign Manager Accused Him Of Assault: REPORT)

According to the police report, Franken and his former campaign manager met at a bar to discuss her coming back to work for his campaign, after which meeting Franken allegedly “grabbed the collar of the vest [Strope-Boggus] was wearing and kissed her on her mouth.”

“Our multi-faceted digital campaign shows Iowans exactly where Mike Franken’s priorities are: with his liberal backers on the coasts rather than with the hardworking people of Iowa. We are making sure all Iowans know he will be a rubber stamp for the failed Biden agenda and his extreme views will change Iowa into another California. This fall, Iowans will choose between a proven and effective leader who loves Iowa and delivers for Iowans time and again, and a Democrat who constantly trashes and smears the state we love,” Grassley’s campaign spokesperson Michaela Sundermann told the Caller before the website launched. (RELATED: EXCLUSIVE: Sen. Grassley, Rep. Banks Demand DOD Explain Marines During Biden ‘Partisan Political Event’)

Read the entire article on the Daily Caller.