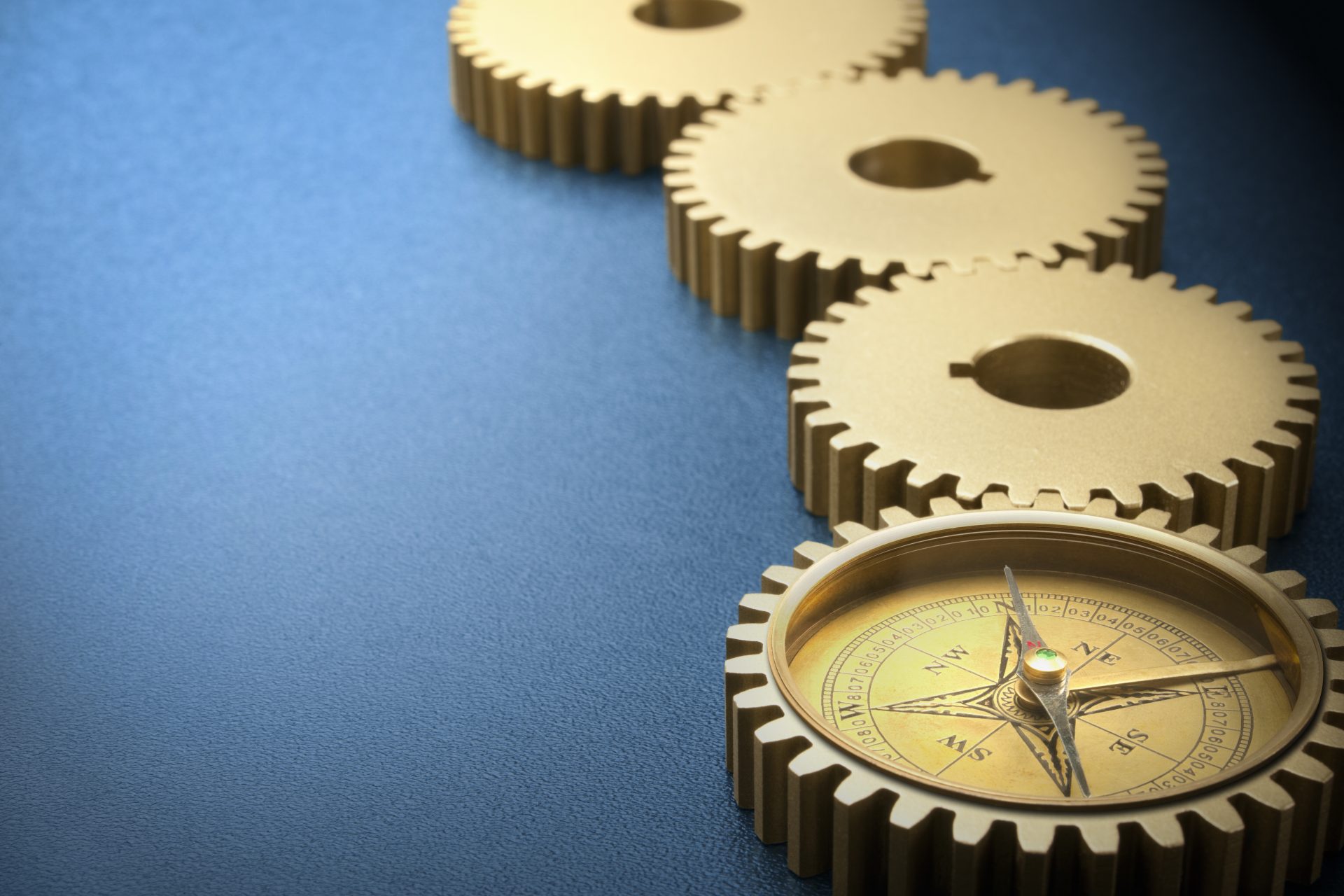 A Charleston-based political advertising agency has merged with a digital consulting firm to form a new company.

Push Digital’s merger with Campaign Solutions has resulted in the creation of Push Digital Group, according to a news release from the firm.

Wesley Donehue, founding partner & CEO of Push Digital, will serve as CEO for the combined entities, according to the release.

“Push Digital has been on the forefront of digital politics ever since we started 12 years ago,” Donehue said in the release. “Over the years, we’ve worked in close partnership with Campaign Solutions to create groundbreaking campaign wins. As pioneers in digital fundraising, as well as masters of data, email, web, social media strategy, and advertising, we knew Campaign Solutions and CDI Ads would be a perfect complement to our growing team and we could not be more excited to have them onboard.

“Put simply, they’re the best at fundraising. We’re the best in digital, creative, and advertising. Together we will be the premiere Republican-owned digital agency.”

Rebecca Donatelli founded Campaign Solutions in 1997 as a pioneer in digital politics, inventing most of the modern tools used today in digital campaigns, the release stated. Through the innovation of its proprietary e-donation platform, Campaign Solutions made history by raising the first-ever online donation in politics.

“I admire the energy and the political smarts of Wesley Donehue, and after several cycles of close partnership on massive campaigns with Wesley and the Push Digital team, we began exploring the details of a merger,” said Donatelli in the release.

Push Digital Group will serve as the new home in one location that offers services of each specialized company — Push Digital for creative, Campaign Solutions for fundraising, Laurens Group for advocacy, and CDI Ads for advertising.

“Push Digital Group will offer our clients a seamless, integrated experience that leverages a network of the most tested, trusted, and proven teams in the industry,” Donehue said. “We are thrilled to announce this first step in a series of moves that we’ll be revealing in the coming months.”