Using a mixture of creative and unconventional methods, our team was able to excavate content from the deep web and build a hard-hitting campaign featuring interview-style short spots for both broadcast and digital.

Initial brainstorming sessions resulted in negative creative which felt at home in a traditional contrast campaign — but our team felt the drive to devise something more subtle, something more stealthy, which could evolved into a unified, recognizable campaign by Election Day.

Jaime Harrison was one of the furthest-Left candidates to ever run for U.S. Senate in the State of South Carolina. With a well-established history in Democratic Party politics, we knew an overabundance of intriguing content existed — but finding that content and piecing it together was key.

Using a mixture of creative and unconventional methods, our team was able to excavate this content from the deep web — and build a hard-hitting campaign featuring interview-style short spots for both broadcast and digital. Working in coordination with Senator Graham’s TV vendor, Scott Howell, their team spent the final months of the campaign based out of Push’s Charleston office — we designed the creative with input from a variety of media professionals, resulting in content that was the product of a truly integrated media project.

These spots, particularly on pre-roll, blended well with native platforms and resulted in higher message saturation. Better yet, the nature of the recordings allowed our team to simply channel Harrison and maintain the natural feel of the footage. This campaign featured three “Chair Chat” videos, which culminated in a final, more traditional spot reminding viewers of the previous content.

“The story of this election is going to be, I think, if I win, the ability to adapt. I was being outraised 3-to-1, but we adjusted. We’ve created a fundraising apparatus that I think will be the template for Republicans in the future.” 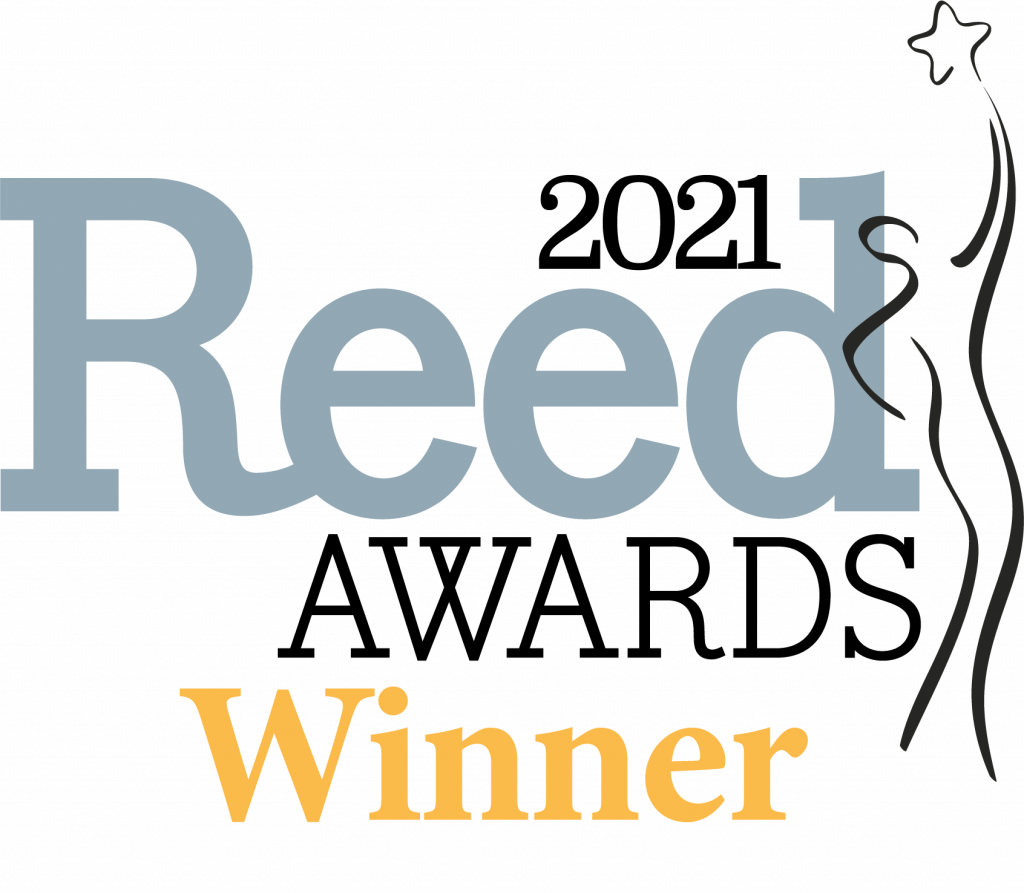 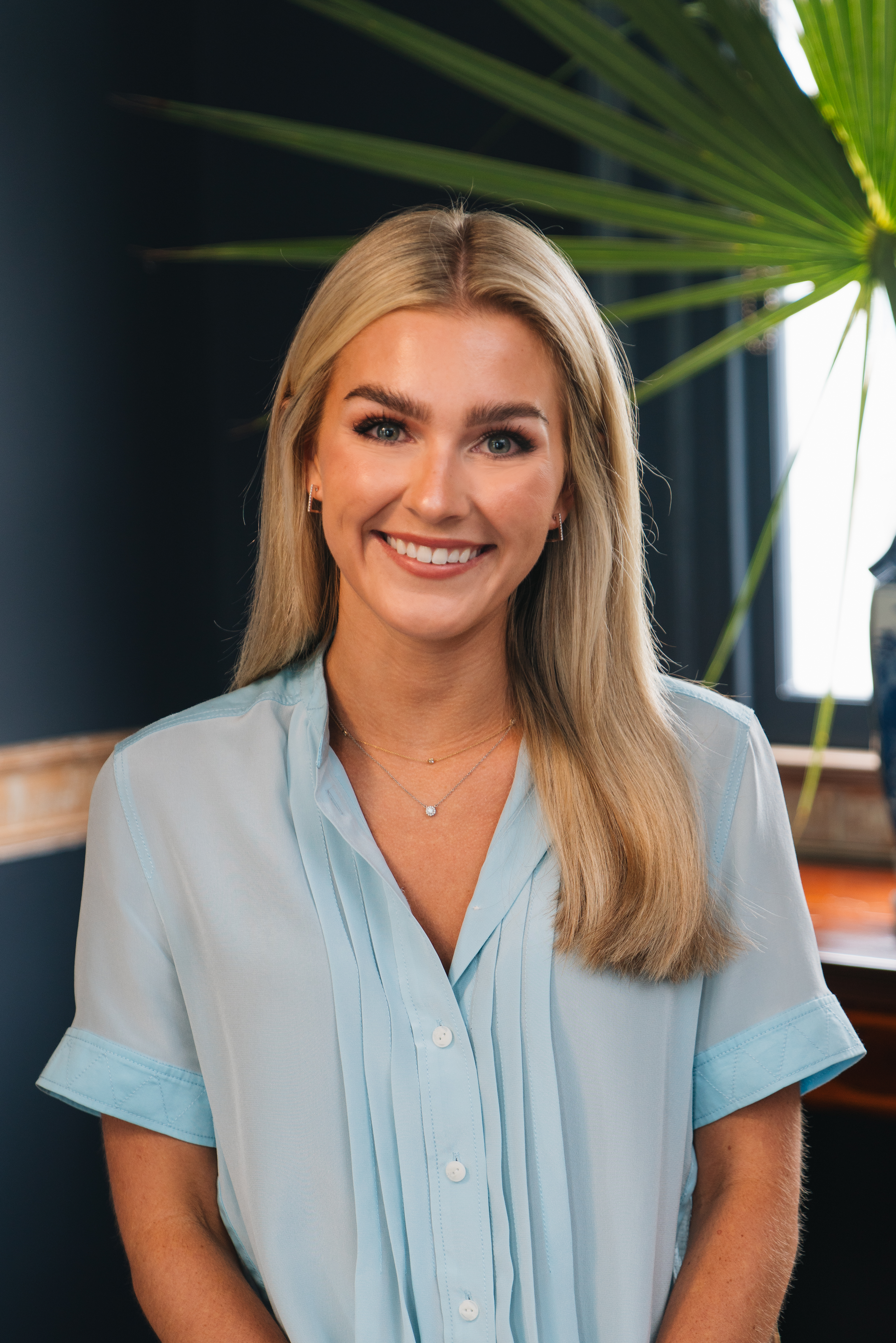 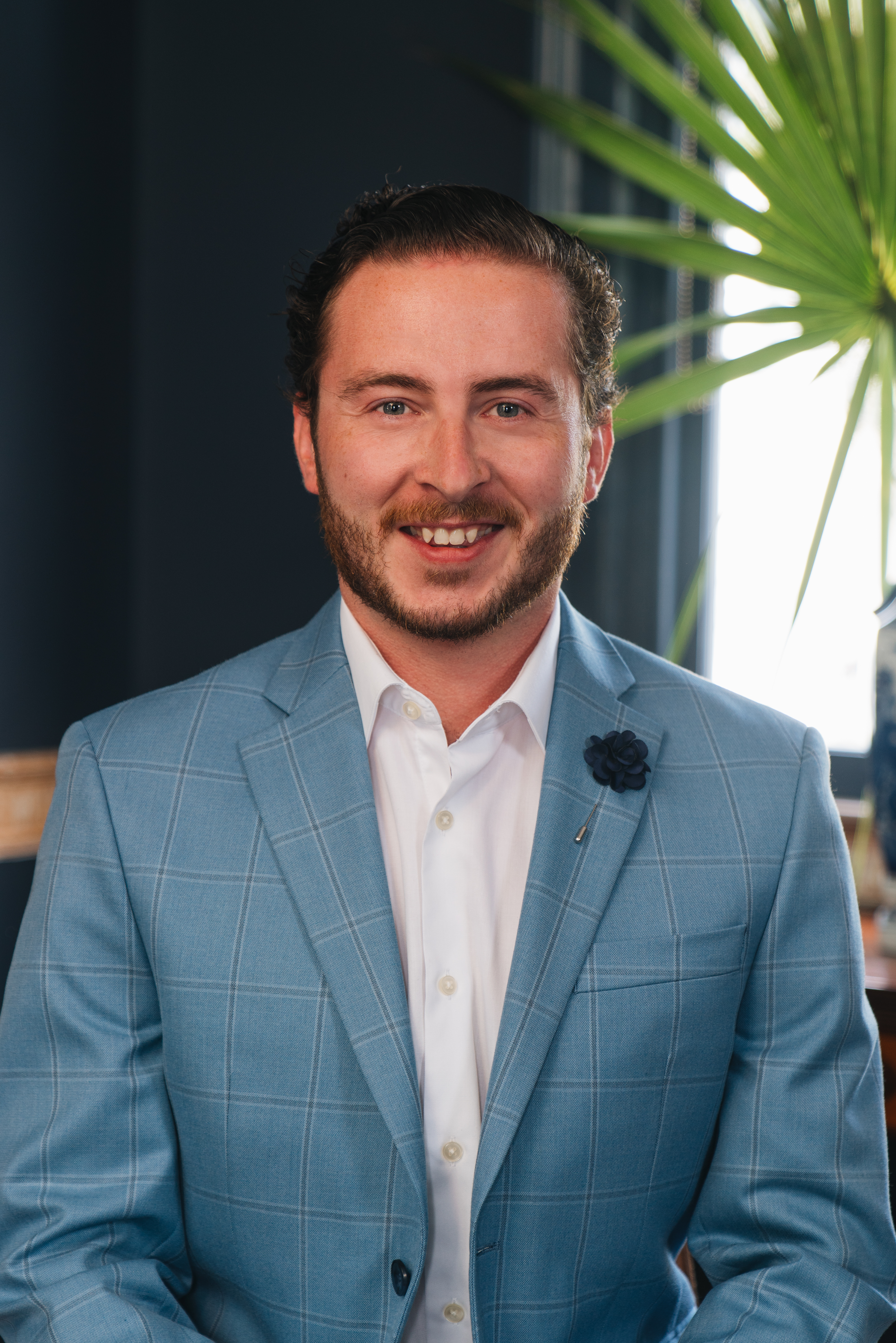