This Moment Demands a New Generation of Leaders 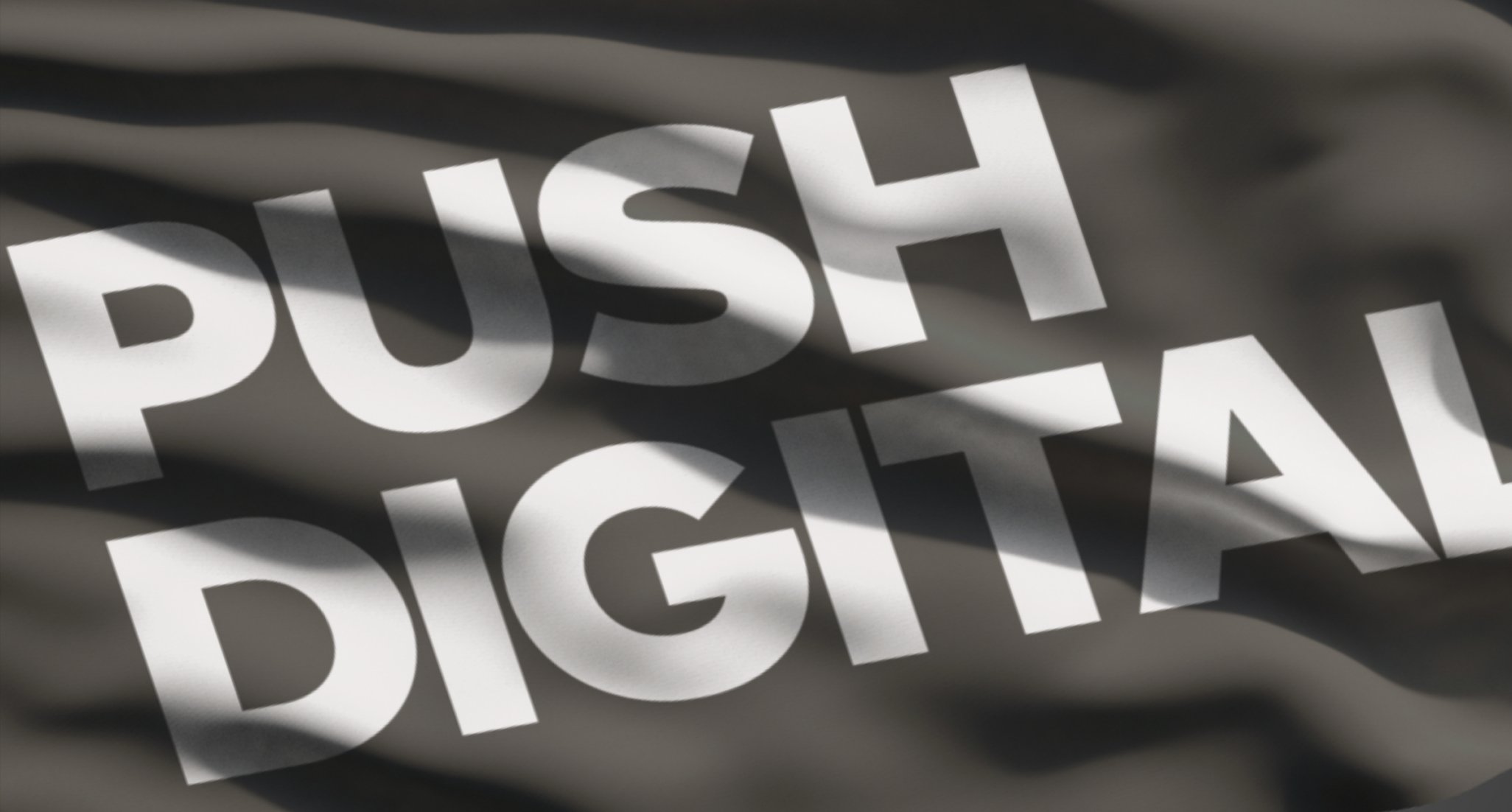 Push Digital is leveling up.

We find ourselves at a pivotal moment in American history. One where we’re all called to step up. We run winning campaigns, and we’re committed to building the best team in the country to advance the goals and policy priorities of a new generation of leaders. We’re committed to meeting the moment. And we’ve already gotten started.

Today, Push announces the hiring of an elite team of operatives that will lead us into 2022 and beyond. Our Vice Presidents will work to elevate every facet of our client experience, on a mission to make Push the premiere digital agency for candidates and causes across the country.

Jordan Russell – Jordan brings over fifteen years of experience as a successful political and public affairs consultant in the Southeast, Washington, D.C., and across the country. He has worked as a senior staffer on Capitol Hill, presidential campaigns, and as campaign manager for a successful U.S. Senate race. He now serves as a senior strategist for political candidates up and down the ballot and as a consultant for corporate and issue advocacy clients at the federal and state levels.

Christiana Purves – Christiana has more than a decade of experience at the federal, state and local levels from communications director to campaign manager. Her most recent tenure was at the RNC as Deputy Director of Regional Communications, acting as a spokesperson and overseeing strategic communications in support of Trump Victory and targeted US Senate, Congressional, Gubernatorial and local races across the country.

Brian Athey – Brian launched his career as an eCampaign director at the Republican National Committee in 2007 and has distinguished himself over 15 years of experience, leading creative for some of the country’s top candidates, companies, and causes. Brian will join Push as a Vice President and Creative Director.

Alex Garcia – Alex discovered his talent in grassroots campaigning nearly 12 years ago while serving as Deputy Campaign Manager in a State Senate campaign. Since then, he has served many roles within the Republican Party of Florida, most recently as the Regional Political Director, at the RNC. Alex was also chief of staff to sitting Lt. Governor Jeanette Nunez.